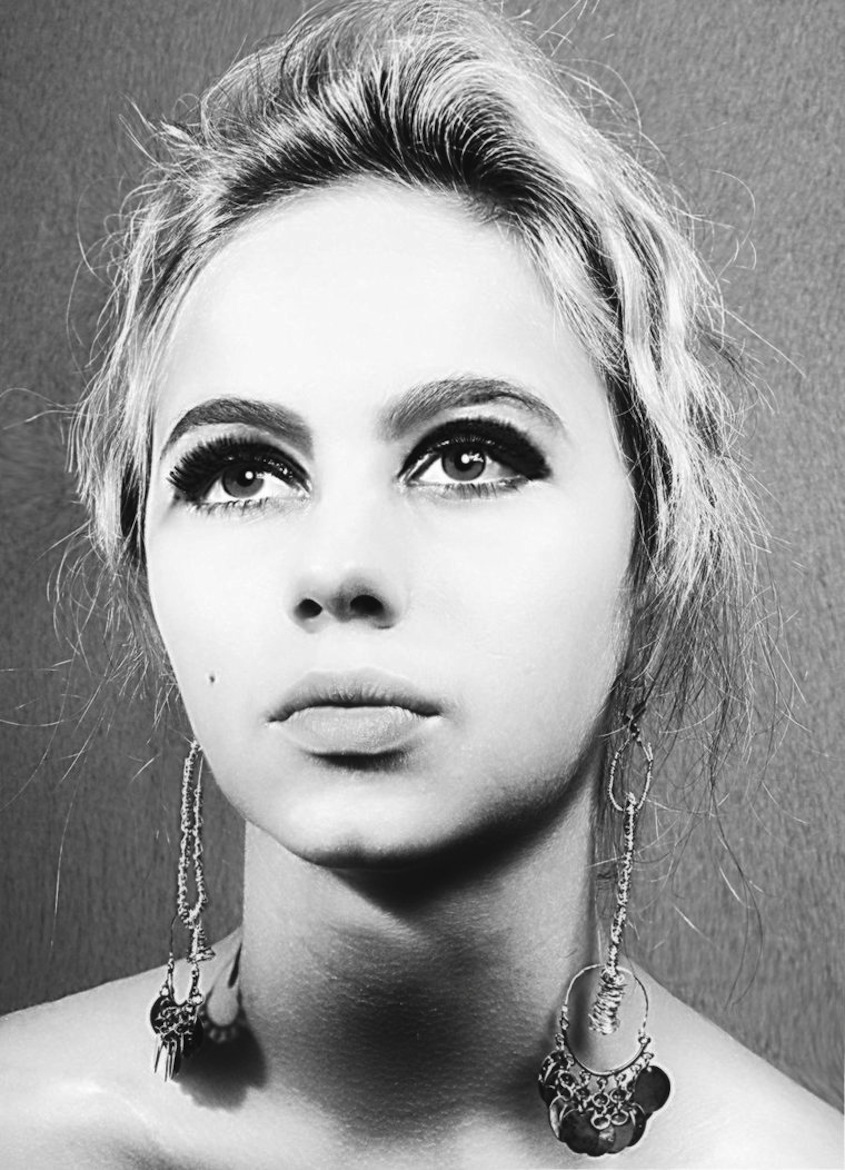 Born in Santa Barbara, California, in 1943 to upper-class aristocratic parents. Edie’s later life is characterized by tumultuous social upheaval and a yo-yo like existence, fluttering back and forth between associates and ‘friends’ made at Warhol’s factory.

In 1964 Edie dropped out of Harvard university, moved to New York and lived with her maternal grandmother who supported her lifestyle with an $80 000 trust fund. Edie aspired to become a fashion model and actress, undertaking courses in classical dance and acting. Within months Edie moved out of her grandmothers house and into an apartment furnished and paid for by her wealthy parents.

Edie’s New York period was a whirlwind! swept up into the city’s nightlife scene with her harvard friends, Warhol and artist friends she met alone the way… one night blurred into the next… recreational drug use soon became habitual abuse which like a wrecking ball absolutely devastated Edie’s life! In ruins… those once considered friends treated her like a social leper, outcast, socially marginalised and ostracised by society.

Bob Dylan’s song ‘like a rolling stone’ was written about Edie after the two met at Warhol’s factory in Soho and became friends for a moment in time… “Like a Rolling Stone” was released in 1965 by Bob Dylan when Edie was only 22years old.

Like A Rolling Stone
Once upon a time you dressed so fine
Threw the bums a dime in your prime, didn’t you?
People call say ‘beware doll, you’re bound to fall’
You thought they were all kidding you
You used to laugh about
Everybody that was hanging out
Now you don’t talk so loud
Now you don’t seem so proud
About having to be scrounging your next meal

Ahh you’ve gone to the finest schools, alright Miss Lonely
But you know you only used to get juiced in it
Nobody’s ever taught you how to live out on the street
And now you’re gonna have to get used to it
You say you never compromise
With the mystery tramp, but now you realize
He’s not selling any alibis
As you stare into the vacuum of his eyes
And say do you want to make a deal?

Ahh princess on a steeple and all the pretty people
They’re all drinking, thinking that they’ve got it made
Exchanging all precious gifts
But you better take your diamond ring, you better pawn it babe
You used to be so amused
At Napoleon in rags and the language that he used
Go to him now, he calls you, you can’t refuse
When you ain’t got nothing, you got nothing to lose
You’re invisible now, you’ve got no secrets to conceal

Edie Sedgwick shifted from a young teenager passionate and optimistic about her future in the creative  arts to a women who by her mid 20’s experienced significant, crippling financial and social loss. Dropping out of Harvard  to spend 4 years exploring the New York arts scene (predominantly pursuing an interest in professional dance while simultaneously partying with Andy Warhol and associates at the “factory”), a tangent or life choice which would mark the beginning of Edie’s downward spiral. Edie abused amphetamines excessively and failed to complete any further tertiary studies or meaningful work placements. In 1965 Edie’s old friend and now associate Bob Dylan released “Like a Rolling Stone” – a deeply disturbingly criticism of Edie, a once close friend now reduced Edie to someone Dylan thought worthy of public mockery. I wonder did Dylan have a score to settle? was it just juvenile ego and a lack of insight of empathy?  No. theres more to this  story.

Dylan’s popular ballad gained momentum and spread throughout New yorks social scene like a giant pebble skimmed across a great lake by a masterful child without losing momentum. Edie despite personal humiliation and disenfranchised grief was further humiliated by Dylans new release, for Edie had just turned 22 and after 4 years spent in the New York Party scene Edie had lost everything – Security, money, friends, relationships, status, respect and networks. Edie’s world had fallen apart and Dylan added insult to the wound – audaciously berating around New York with his newly released hit, obviously mocking Edies downfall – a melody played out like a show tune at an enemies funeral, drum roll… for the finale is yet to come! Who would have predicted the protagonist of such a bitter song would be dead within 6 years of its release? Goes to show “sticks and stones may break our bones but names will forever haunt us”.

Edie Sedgwick was admitted to a psychiatric ward after burning her parents apartment down in 1966. Edie survived an overdose in 1968. In 1971 Edie died from an overdose, found “suffocated” facedown on her pillow, (likely overdose), at the age of 28. The years leading up to Edie’s death were optimistic. Edie had married Michael Post and planned to return to an acting and modelling career. Edie’s life seemed to be rising like a phoenix from the wake of destruction… just when everyone hoped Edie had turned her life around it vanished in an instant.

We will never know how much Dylan’s ridicule subconciously cost Edie her mental wellbeing and impacted upon her recovery from drug addiction and abuse.  Research in Psychiatry supports the correlation between strong social support networks and prevention of relapse in both drug addiction studies mental health studies. In Edie’s case “Imagine” if (John Lennon) took the place of Dylan in their personal history – would a supportive friendship and absence of further public social ridicule have played an instrumental role in saving Edie’s life? Was Dylan unapologetically harsh or vindictive in his social critique of an old friend?

A life cut short – such a waste of a beautiful life. A young woman with the world at her feet and aces in her hand. Born into privilege. Curious and restless Edie dropped out of university and relished in the life of a socialite and artist.

Taken before her time. The tragedy of drug and alcohol abuse. Far too many people are taken, killed by addiction. People with so much potential who fall by the wayside – who with the right support, friends, family, inner persistence, will and desire to turn their lives around – may have lived long and fulfilling lives. R.I.P. 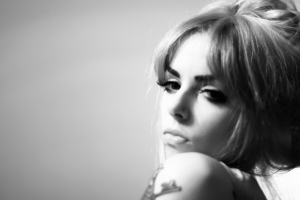 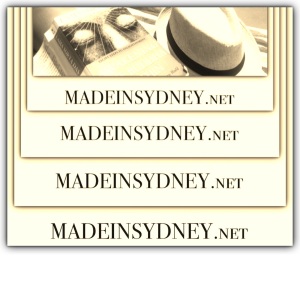 Begin typing your search above and press return to search. Press Esc to cancel.

The Light in the Heart
The Catalysts for Change

Be ▲rtist - Be ▲rt Magazine

A resource for grad students and post-docs